The final meeting of the Erasmus+ Project “StartUp-Academy: Developing International Innovation Acceleration and Supporting Environment for potential young Startuppers”, took place on 12 February 2019, in Larissa (Greece) in the venue of the Institute of Entrepreneurship Development, where partners discussed their last tasks regarding the compilation of the project. Moreover, they organized the Final Conference that took place in Larissa on 13 February 2019, where they presented the overall results of the project to the region of Larissa.

In the final conference partners, youth people, local stakeholders and public bodies have been invited. Every partner had the opportunity to present to the attendants, the outputs of the project and to discuss its results. By the end of the conference all the attendants reached a mutual ground and a clearer view of the project and showed interest and willingness to test their knowledge in the platform of the project. During the conference, there were invited also youth people that presented their business idea that they have developed it through the platform of the project and also they had the chance to present it also in the Hackathon competition that has been organized for youth in Nagykanizsa, Hungary. 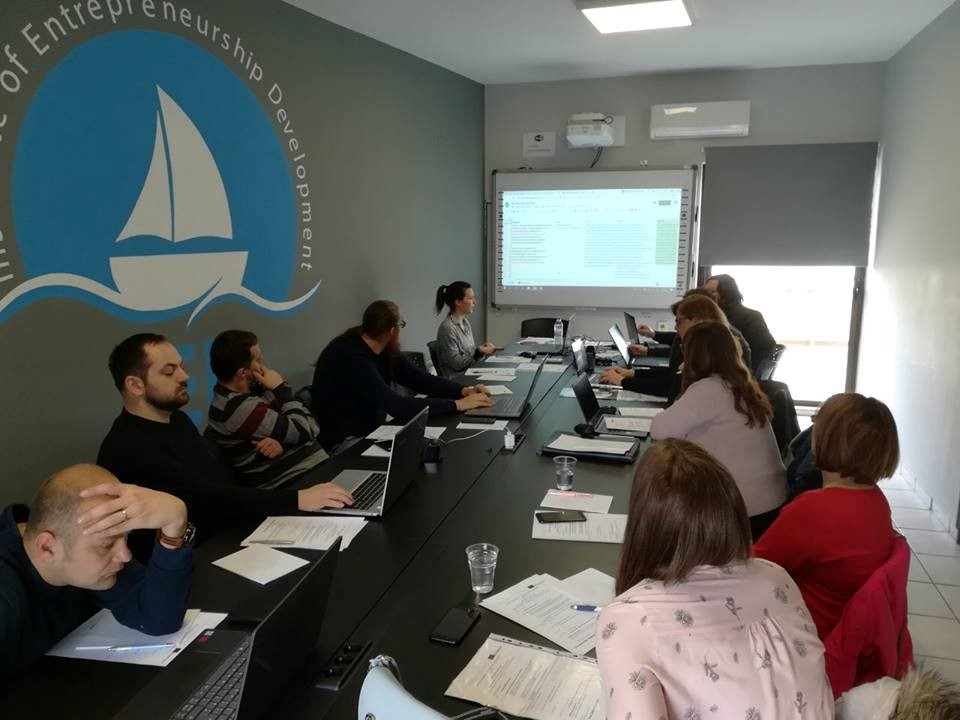 Image 1: The partners during their meeting 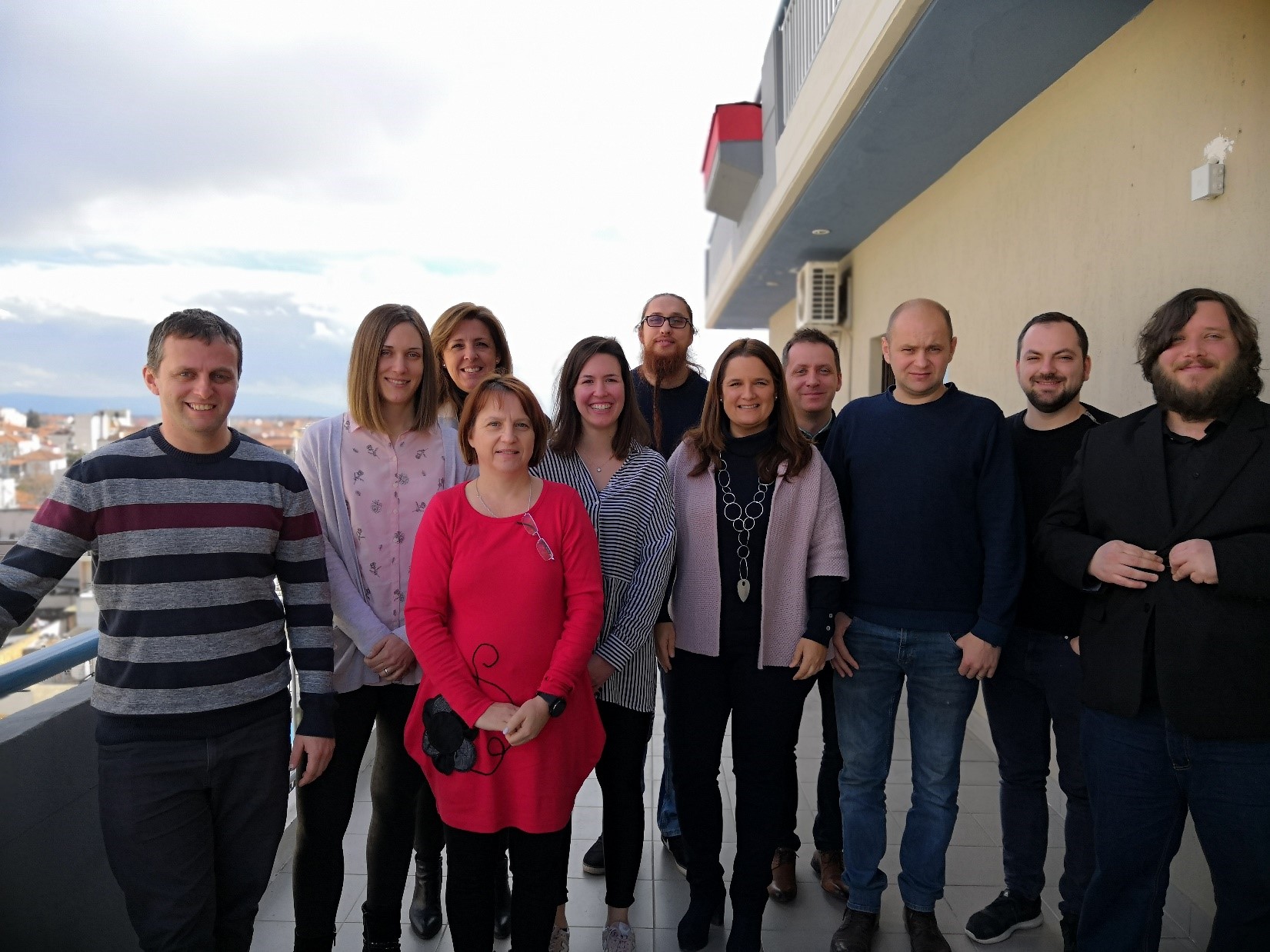 Image 2: The partners by the compilation of their meeting

Image 3: The attendants during the final conference